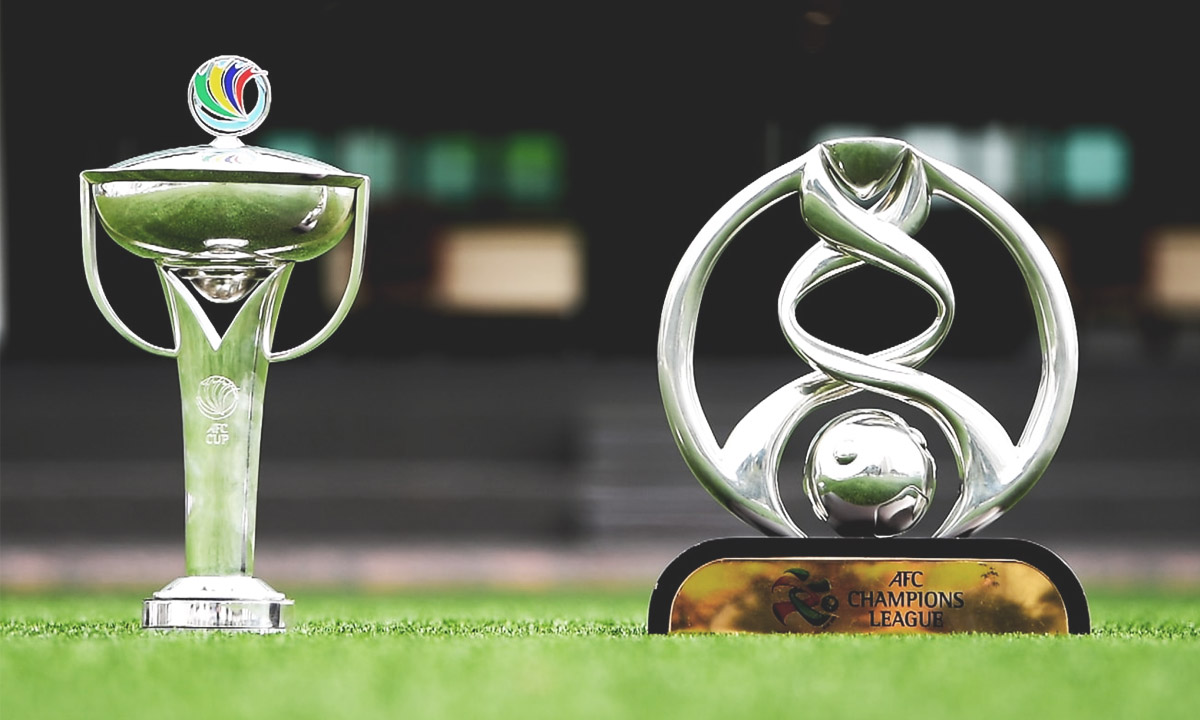 The AFC officially announced the date of continental club competitions earlier today. Three clubs from India, namely Mumbai City FC, ATK Mohun Bagan FC, and Gokulam Kerala are scheduled to participate in the grand stages next season. The Islanders will ply their trade in the AFC Champions League group stages (ACL). On the other hand, Gokulam Kerala will get directly into the AFC Cup group stages. ATK Mohun Bagan, however, will have to play the qualifiers prior to the AFC Cup kicks off.

Indian clubs and how they stand

Gokulam Kerala FC were crowned the I-League champions last season and hence they received the direct qualification in the AFC Cup. Becoming the first Kerala-based team to participate in the continental level. I-League, even though being the 2nd division league in India, enjoys the special status of “top domestic knockout cup” of the nation. Thus, as the winners of the I-League, the Malabarians earned direct qualification into the group stages. Today the Asian footballing body announced that the group stages for the West and South Zone will begin on May 18th and will continue till May 24th, 2022.

Mumbai City FC earned a direct spot in the group stages of the AFC Champions League after their first ISL shield win last season. Their maiden run in ACL will begin on 10th May 2022. The Islanders will be the second club after FC Goa to represent Indian in the ACL. As per AFC’s SOP, a centralized venue will host the games in a home-away format like last season. However, the venue is yet to be decided.

As for ATK Mohun Bagan, their situation is the most tricky among the three clubs. Since the Islanders triumphed in both the League and the playoffs, ATKMB came in line for the 2022 AFC Cup qualifiers. The AFC Cup preliminary qualifiers start from April 5, 2022, for the Western Zone. However, if the Mariners manage to win the AFC Cup 2021, they will get a direct entry in the 2022 ACL. Northeast United will replace them if such a scenario happens. As far as dates are concerned, they will follow the same calendar as mentioned above.

For the 2021 and 2022 seasons, the AFC Executive Committee announced some major changes to the format of the competitions. All the knockout stage games of both the competitions will be a one-legged affair. Even in the AFC Cup, the group stages will consist of just three round-robin-style matchdays instead of the normal six. A central venue will host AFC Cup group stages as well.

Speaking on the changes AFC said, “the 2022 AFC Champions League and AFC Cup seasons will continue to be played in centralized venues, with the Knockout Stages also following the single-leg format of the current edition of both club competitions”.

Bino George: “My dream is to bring 90s Kerala football back” after Santosh Trophy win

🚨 MATCHDAY 🚨 Who will start their AFC Cup j

The hot prospect in the Market 🔥 #ISL #IndianF

East Bengal ropes in Ivan Gonzalez on a multi-year deal

May 16, 2022 Football Monk Desk
We use cookies on our website to give you the most relevant experience by remembering your preferences and repeat visits. By clicking “Accept”, you consent to the use of ALL the cookies.
.
Cookie SettingsAccept
Manage consent