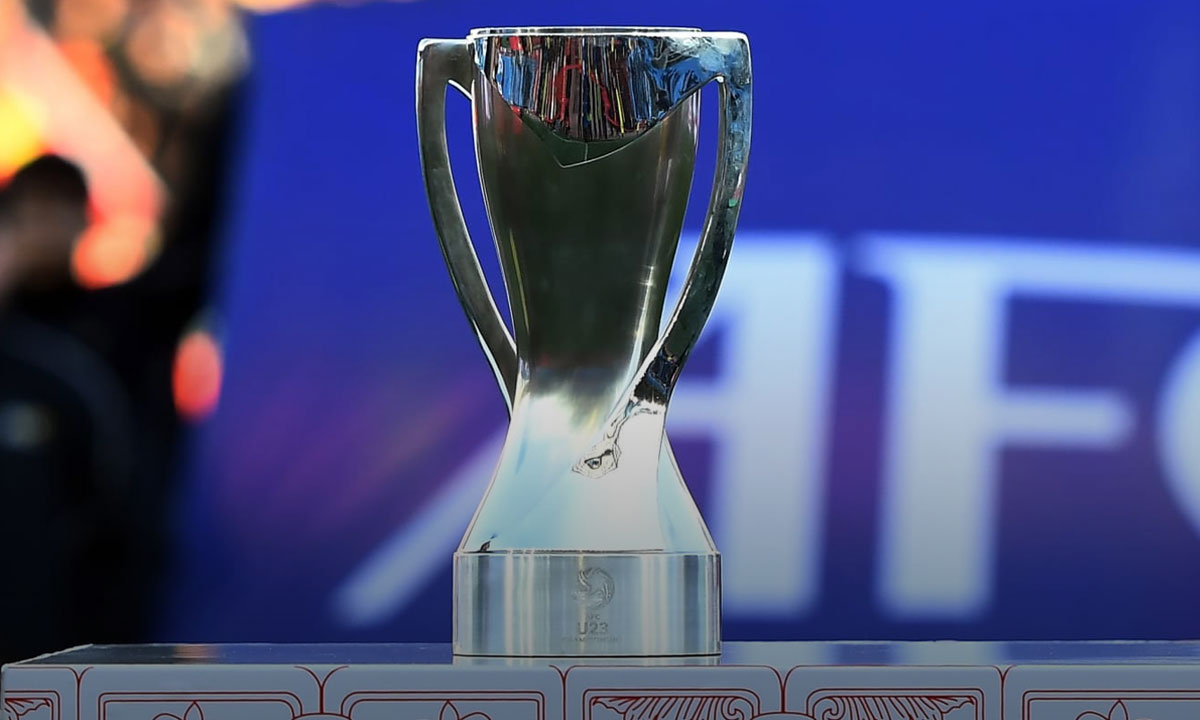 Tashkent, 9th July: AFC has released the groups of U-23 Asian Cup Uzbekistan 2022 Qualifiers, on Friday. The youths of all over Asia get to know their opponents in this upcoming tournament. Football Monk takes a look at the announcement and India’s opponents in this tournament.

The is the first time ever when the tournament is going to take place in a centralized zone due to the ongoing pandemic situation. A total of 42 teams took part in the draw and were distributed into 11 groups. From these nations, 15 spots will be available in the main round of the tournament whereas Uzbekistan will bag a direct spot as the hosts.

In the West region, 23 teams including West, South, and Central nations were drafted. And in the East region, 19 teams were added.

India was initially put in the West region of the draw. And after the draw, India’s opponents for the qualifying rounds have now been announced. The Blue Tigers will face the mighty United Arab Emirates (UAE), Oman, and Kyrgyzstan in the Group E of the Qualifiers. The matches of this group will be hosted by the United Arab Emirates. So, the Indian football team is all set to travel to Middle East in October 2021 to fight for the place in the main round of AFC U-23 Asian Cup Uzbekistan 2022.

Schedule of the Qualifiers

The Qualifying rounds of AFC U-23 Asian Cup 2022 are scheduled later this year. It will be held between 23rd to 31st October. The 11 group winners from each group will qualify for the main round. Whereas, the four best second-placed nations will also get the ticket to Uzbekistan for 2022.

Hosts Uzbekistan is included in the Group D of the qualifiers and will play Bangladesh, Kuwait, and Saudi Arabia in the group stages.