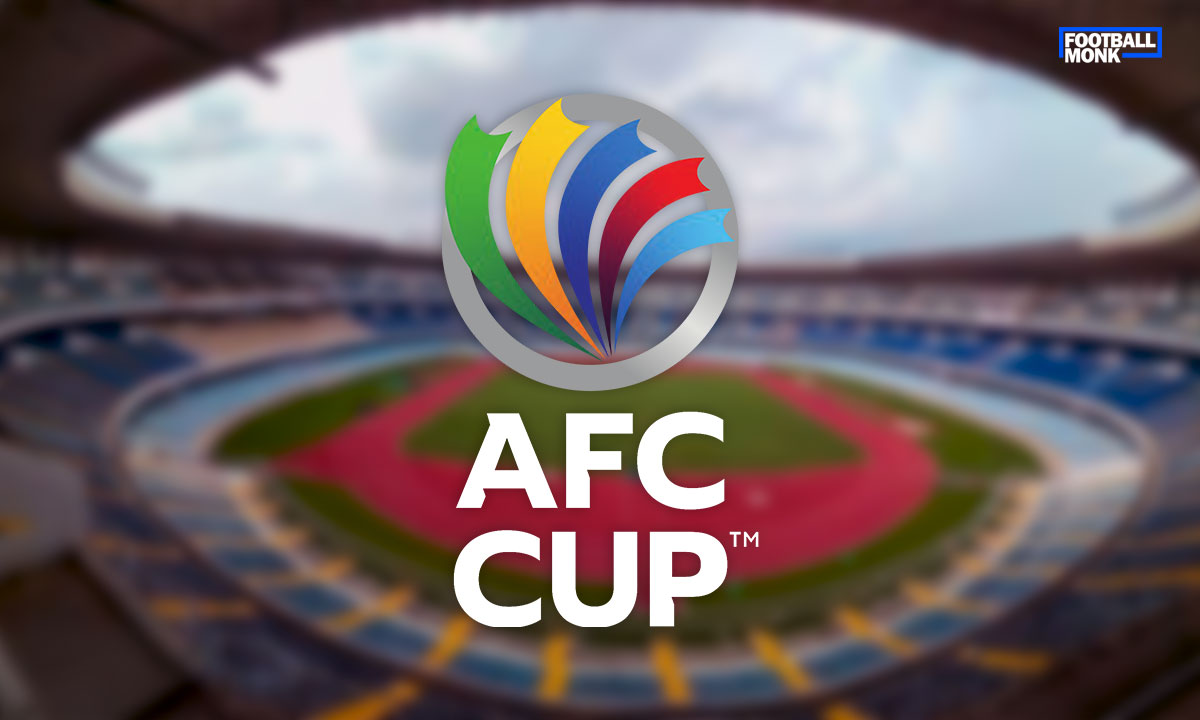 The Inter-Zone Playoffs of AFC Cup 2022 will see Eastern Long Lions of Hong Kong hosting the winners of the Central Zone while ATK Mohun Bagan FC of India will entertain the ASEAN champions in the other last four tie. The matches will be played on September 6 and 7 respectively.

The ASEAN Zone representatives will be finalised following the Zonal Semi-finals between Indonesia’s PSM Makassar and Kedah Darul Aman of Malaysia (August 9) and Vietnam’s Viettel FC and Malaysia’s Kuala Lumpur City FC (August 10), with the winners to face off in the ASEAN Zonal Final – to be hosted by the winners of the Viettel FC-Kuala Lumpur last four tie – on August 24.

FC Khujand from Tajikistan will host the Central Zonal Final against PFC Sogdiana from Uzbekistan on August 17 while Eastern Long Lions and ATK Mohun Bagan qualified for the Inter-Zone Semi-finals as the East and South Zone winners respectively.

The Inter-Zone Semi-finals are scheduled for September 6 and 7 with the Final – to be hosted by the victors of the Eastern Long Lions-Central Zonal winners tie on October 5.

The West Zone Semi-finals between Kuwait’s Arabi SC and Al Seeb Club of Oman is on September 5, with the second last four tie between Bahraini clubs East Riffa and Al Riffa to be played a day later. The West Zone Final, to be hosted by the winners of the Arabi SC-Al Seeb Club tie, is on October 4.

The AFC Cup Final will be played on October 22 and will be hosted by the team that advances from the Inter-Zone Playoffs.