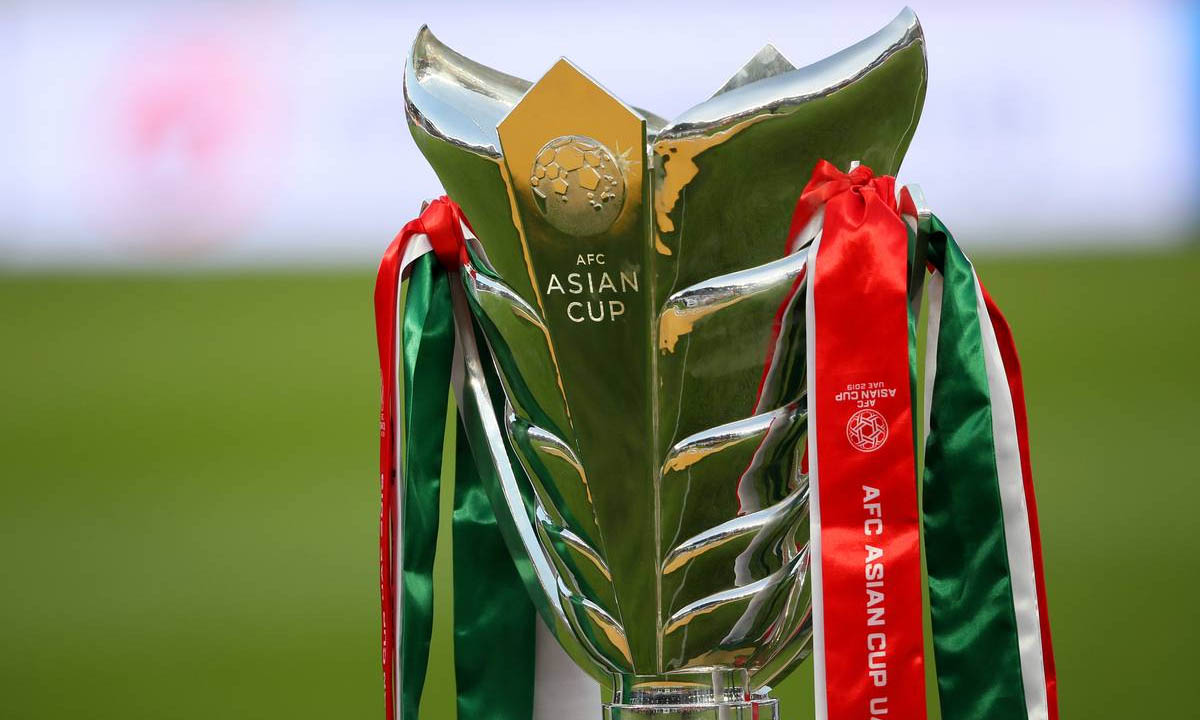 AFC Asian Cup 2023 and AFC Women’s Asian Cup 2022 hopefuls are set to discover their opponents in the qualifiers’ draws tomorrow.

The AFC Asian Cup qualifiers play-off teams – Indonesia, Cambodia, Chinese Taipei, and Guam will discover their opponents tomorrow. The play-off draw will be held at the AFC House in Kuala Lumpur tomorrow at 3 pm local time. The four teams will be divided into two pairs, who will play home and away matches on 7th September and 12th October. The winners of the two ties will join the other 22 teams who have already set foot in the final qualifying round.

Defending champions Japan, Australia, China as well as hosts India have already qualified for the finals. The teams will be divided into four groups of four and four groups of three. The winners of each group will qualify for the AFC Women’s Asian Cup 2022 directly.

Drawing of hosts for the AFC Women’s Asian Cup qualifiers

Also, the hosts for the AFC Women’s Asian Cup qualifiers will find their place in a separate pot. These teams include the likes of Bangladesh, Chinese Taipei, Indonesia, Myanmar, Nepal, Palestine, Tajikistan, and Uzbekistan. They’ll be drawn into separate groups based on their positions in their ranking pot.

As the number of host nations is less, there will be no host team drawn into Group H. Bangladesh, Indonesia, and Nepal are granted conditional hosting rights, which will be re-evaluated by the AFC 6 weeks before the qualifiers begin. Pot 1 will house Thailand, Korea Republic, Philippines, Jordan, Vietnam, and DPR Korea. Pot 2 consists of Bahrain, Iran, Palestine, UAE, Singapore, and Hong Kong. The third pot will include Iraq as well as 10 non-ranked teams from Pot 4 comprising  Afghanistan, Guam, Laos, Lebanon, Malaysia, Maldives, Mongolia, and Turkmenistan.