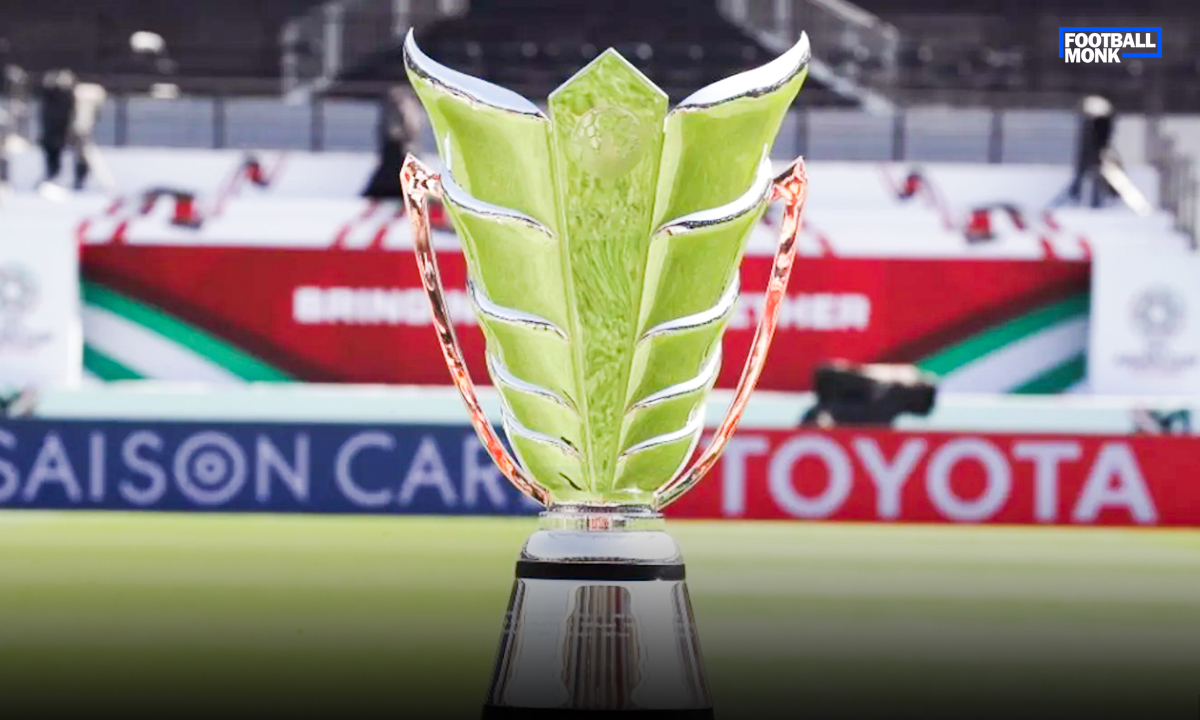 The Asian Football Confederation acknowledges the exceptional circumstances caused by the COVID-19 pandemic, which led to the relinquishment by China PR of its hosting rights. The AFC worked closely with the CFA and the AFC Asian Cup China 2023 Local Organising Committee (LOC) during the preparations and several milestones were achieved, including the launch of the tournament logo and the unveiling of the newly completed Shanghai Pudong Football Stadium last year.

Earlier 13 teams including China secured their qualification for the continental tournament through the joint qualifiers, while the other 11 spots are still vacant.

The AFC will continue to work closely with its commercial partners and stakeholders to chart the course forward and remains grateful to them for their understanding and support during this period. Further details about the next steps related to the hosting of the AFC Asian Cup 2023 will be announced in due course.