5 things India need to learn from defeat against Qatar 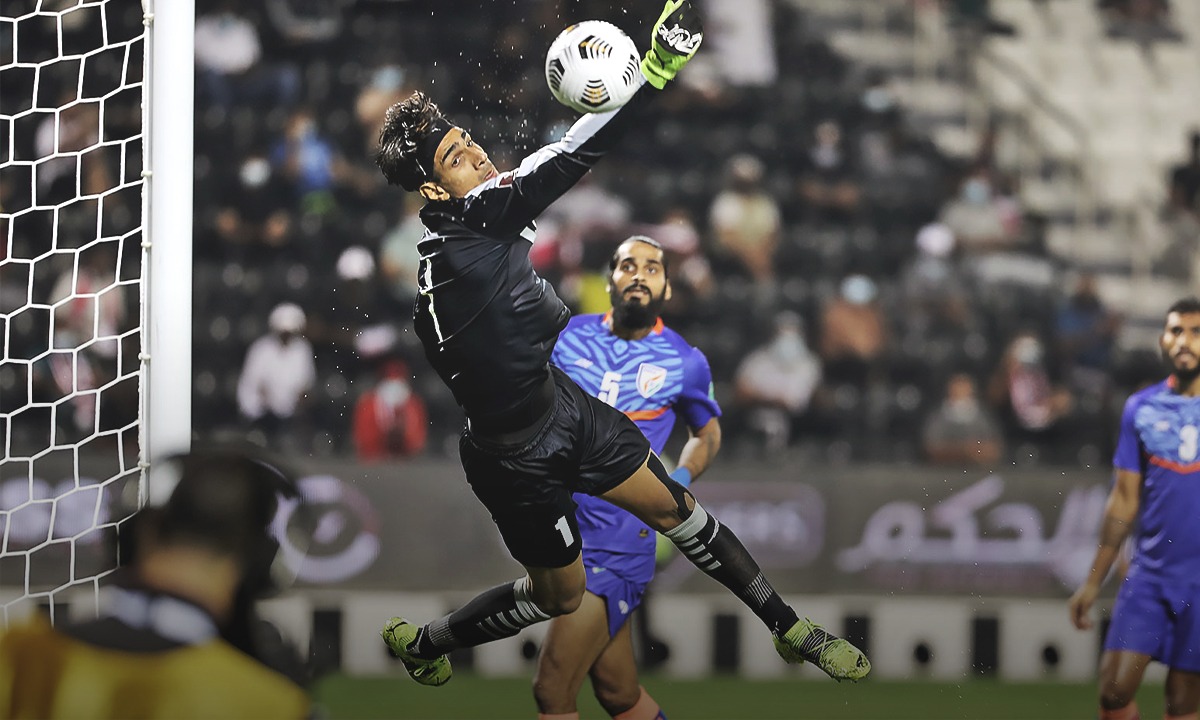 India kickstarted the last phase of their FIFA World Cup 2022 qualifying campaign with a narrow 1-0 loss to Qatar on Thursday. Although the scoreline suggests a hard-fought encounter, the actual story was somewhat different. It panned out as a one-way affair with the Blue Tigers simply soaking up the pressure throughout the match. Let’s delve into the depths of what actually transpired in the clash billed as “David vs Goliath”.

The Blue Tigers spent almost the entirety of the game sitting back in their own half. Soaking up the pressure for so long is definitely praiseworthy, but at the same time, there was very little to offer upfront. They crowded the box with 8-10 players of their own, thwarting all Qatari attacks that came their way. As a result, the midfield became thin and the frontline, non-existent. Only one telling chance fell the way of the Indians, which Manvir Singh failed to capitalize. For every aerial ball forward, the Indian players seemed to have no direction chasing them down. Such defensive-mindedness is actually detrimental to the team’s cause in the long run.

Similar to the last outing against Qatar, Indian custodian Gurpreet Singh Sandhu stood tall once again. He made a flurry of saves to deny the fearsome duo of Mohammed Muntari and Almoez Ali. Each and every Qatari outfield player tried their luck with shots on goal. So much was their dominance on the pitch that even their backline combined for a total of 18 shots. Though he is a massive asset for the Blue Tigers, it’s a matter of concern at the same time. Everyone needs to step up both in attack and defense to share the workload, to even out the pressure. India surely can’t make progress throughout by depending so much solely on their custodian.

The passing range of the Indian players against Qatar was very poor as manifested by a subpar 60%  passing accuracy. This has certainly got to be a matter of concern. In a system of counter-attacking football, the players need to possess great vision and passing. It stabilizes the midfield which in turn aids in producing counter-attacks. The mindset of the Indian system was so defensive that they couldn’t even get out of their own box. Most of the attempted passes fell to the onrushing Qatari players as they kept the pressure on. There was no creativity up for the show in the midfield either.

Rahul Bheke was booked in the 9th minute of the match after a clumsy challenge on Hasan Heydon. Thereafter, already on a yellow, he should have plied his trade very carefully. Instead, he tried to be adventurous and committed an unnecessary handball as Qatar upped the ante. That proved to be the turning point of the match as the task at hand became inexplicably difficult.

Attitude towards the upcoming fixtures

With two absolutely crucial games coming up, India needs to gather their tempo quickly. Stimac should definitely go for a more balanced style against Bangladesh on Monday. The last time out, India produced a sub-par display against their neighbors which has left them winless. Six points are an absolute necessity to earn a place in Asian Cup qualifiers. To achieve that, they should attack more often, stabilize the midfield and shrug off the ultra-defensive approach. Free-flowing football with fluidity in midfield and attack will surely bring success in the upcoming matches and the long term.